The Walper Hotel is a luxurious, boutique hotel situated in the heart of Kitchener.

Built in 1893, The Walper was meticulously restored in 2017 with no design detail overlooked. From the finest rugs and curated wallpaper to the locally crafted millwork and art, every inch of this elegant hotel is exquisitely designed.

Rightly so, C.K. Atlantis, the hotel’s management team, wanted to produce a look book that was designed with the same contemporary elegance and attention to design detail as the hotel itself—a piece that would be present in each room and used by the hotel’s management team as a sales tool.
The hotel’s interior design team had incorporated two primary , used sparingly in each room as accents. We took those and used them as part of the master palette. Additionally, the luxury wallpapers play an important role in the hotel’s aesthetic—we incorporated some of those as patterning.

The Walper Hotel is a showpiece of design and sophistication. We would like to thank C.K. Atlantis and Perimeter for this amazing project. 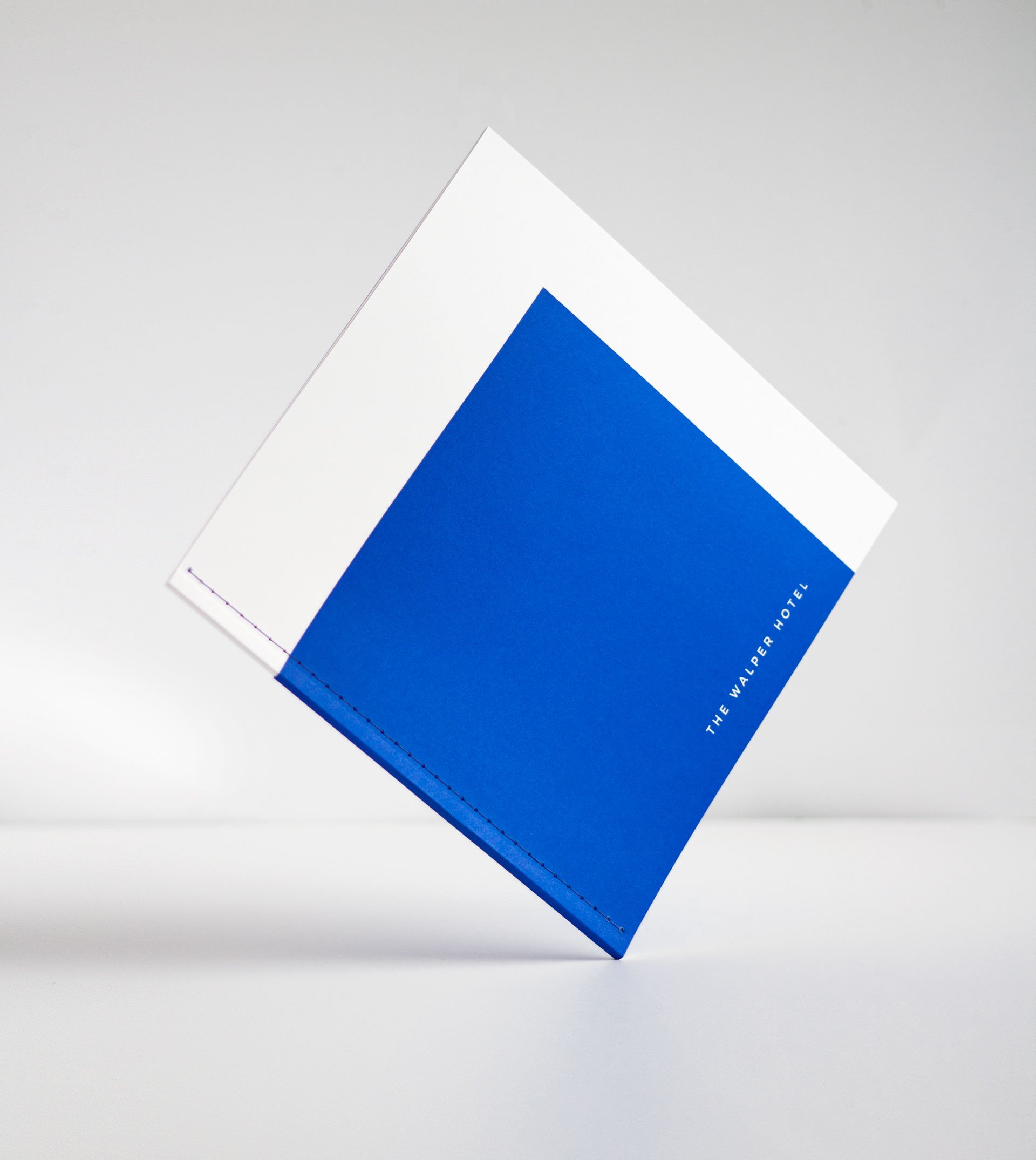 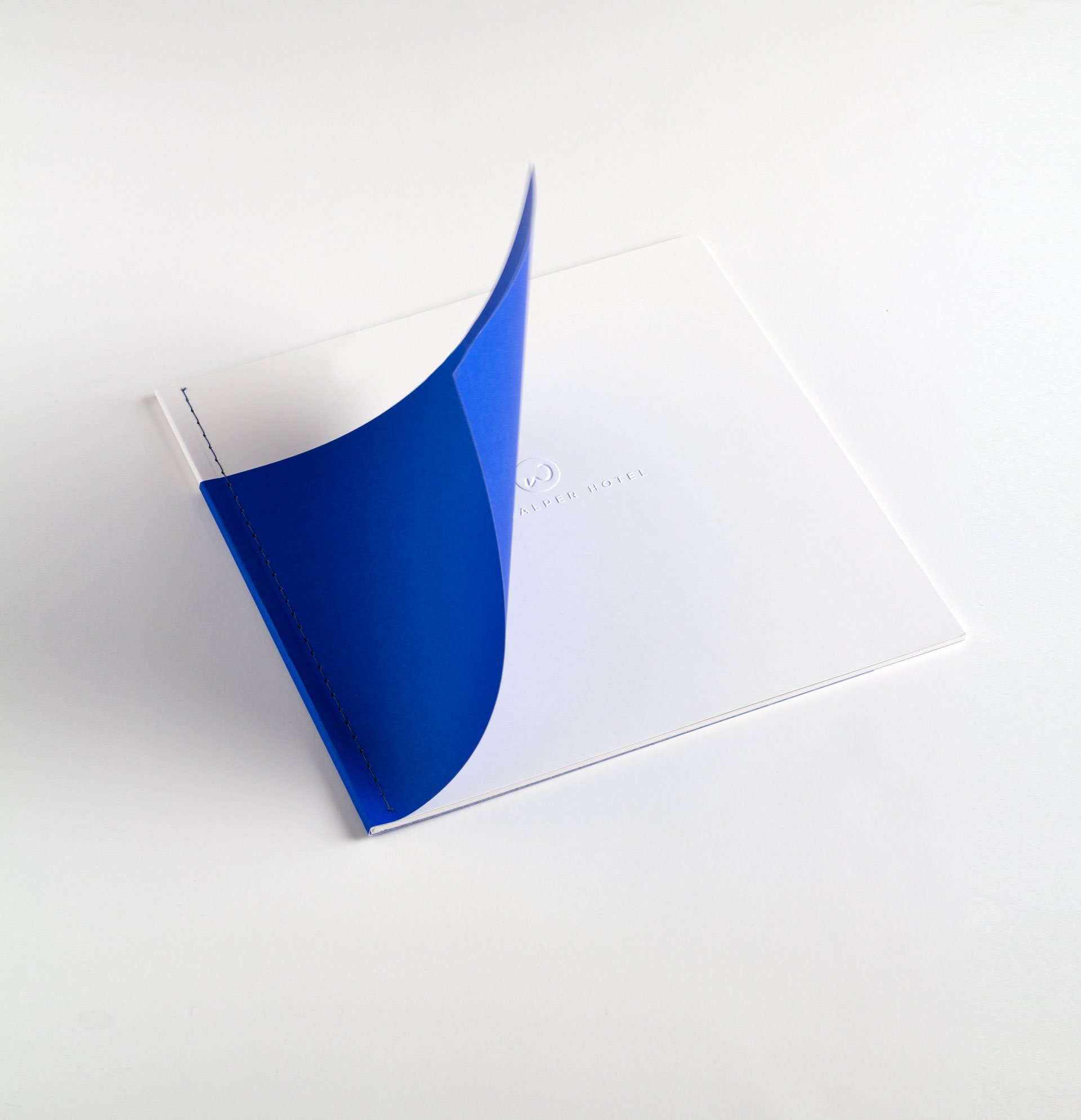