Strano and Pettigrew is a Toronto-based, boutique branding and design agency with a passion for helping great brands grow. Through strategic thinking and compelling design, S+PDA strives to pursue an architectural approach to brand building—meaning a well-researched, strategic framework supports each creative execution. Examples of our work can be found here.

From global companies to inspiring startups, we partner with clients nationally and abroad who span a diverse range of industries. With a strong, well-engineered and actionable brand strategy as the foundation, we develop compelling creative solutions which are type-driven, minimalist, enduring and engaging.

A career which began in London, the UK’s creative hub, lead to working with top tier agencies in Toronto and forming S+PDA in 2004. Albert has successfully lead the design and creative direction for clients nationally and abroad. His work has been published in internationally respected creative and marketing publications.

Albert is an award-winning creative director and designer with over 20 years industry experience and an extensive body of work ranging from brand identity, traditional advertising, packaging and editorial design to interactive new media and broadcast.

Albert’s career began in the United Kingdom working in London’s creative hub, the Clerkenwell district, as primary designer and pre-press production lead for one of the city’s premiere print firms.

Upon his return to Canada, Albert provided design services for some of Canada’s leading advertising agencies and design firms; agencies such as Young and Rubicam, Saatchi and Saatchi and Gee, Jeffery and Partners. As a result, he has had the opportunity to work on brands of global recognition.

In 2004 Albert co-founded Strano and Pettigrew Design Associates and has successfully lead the design and creative direction for a diverse and well respected group of firms nationally and abroad—firms which include Beam Global, Second Cup Canada, Air Canada, Xstrata Nickel, University of Toronto Press, The University of London UK, Aramark, MaRS Discovery District and The Childhood Cancer Canada Foundation.

Albert’s work has been recognized and published in internationally respected creative publications including, Communication Arts, HOW Magazine, Coupe Magazine and Marketing Magazine. 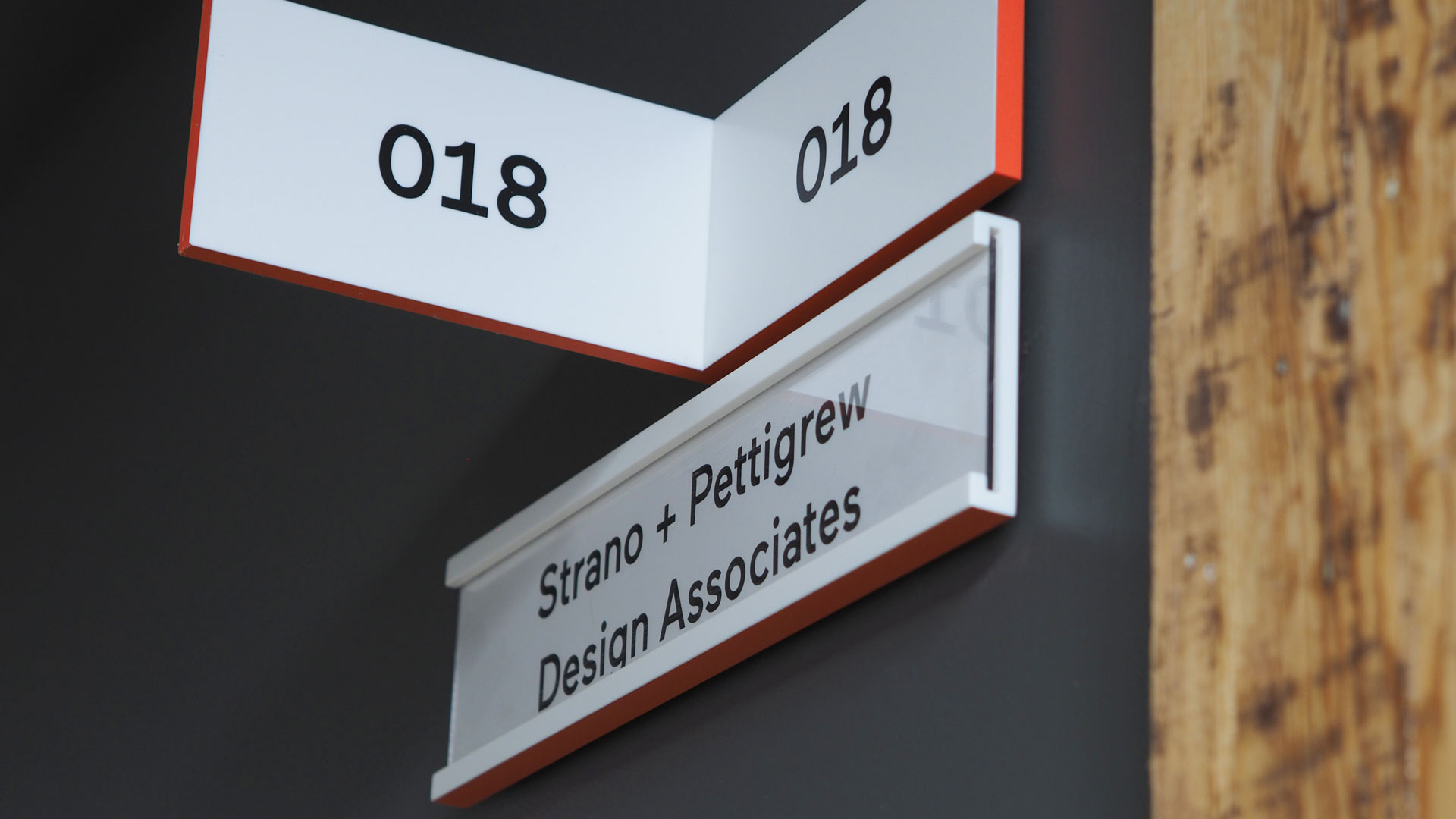 We always welcome the opportunity to discuss new projects with potential clients. We find that an initial phone conversation is a great way to get the discussion started. Feel free to get in touch and we will be happy to schedule a call.